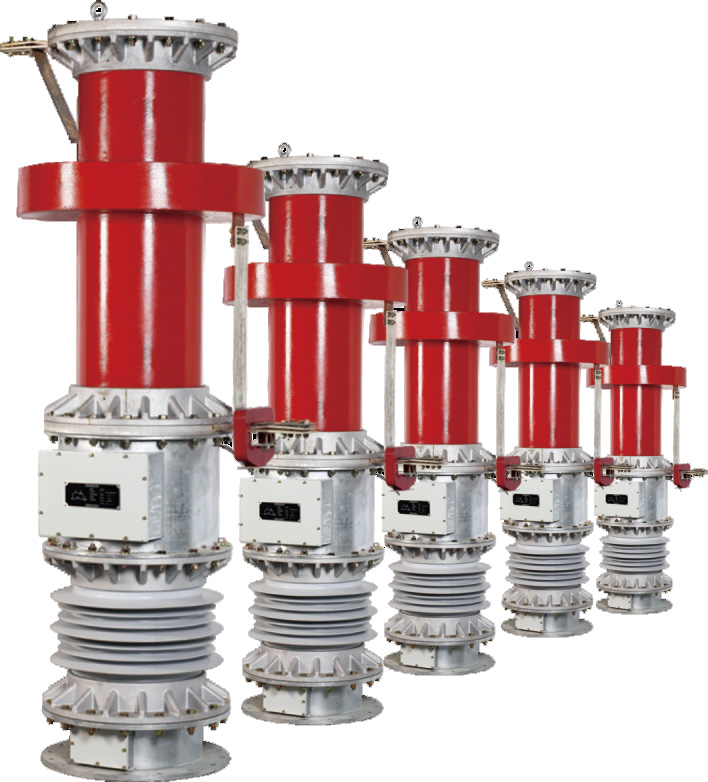 Our mission is usually to turn into an innovative provider of high-tech digital and communication devices by providing worth added design and style, world-class producing, and repair capabilities for Balanced Power Transformer , Oil Immersed Reactor , China Bkgkl , If needed, welcome to help make speak to with us by our web page or cellular phone consultation, we are going to be delighted to serve you. Top Suppliers Shunt Capacitors And Reactors - Deep Current Limiter – JINGCHENG Detail:

Zero loss deep current limiter (zlb)
As we all know, when the short-circuit fault occurs in the power system, the short-circuit current is generally more than ten times of the rated current, which causes great harm to the transformer, generator, circuit breaker, transmission line and other electrical equipment. At present, the breaking capacity of the more economical and practical vacuum circuit breaker is less than 40ka, and the breaking time needs tens of milliseconds. With the development and growth of various types of power consumption enterprises, the power load has risen greatly, and the capacity of main transformer has also increased accordingly. The power grid system of each enterprise is faced with the problems of short-circuit current approaching and reaching the maximum service limit of load vacuum circuit breaker, insufficient breaking capacity of vacuum circuit breaker at load side, and insufficient design of transformer anti short-circuit current impact capacity, which seriously threaten the safe operation of enterprises that ‘s ok.

Faced with more and more serious problem of short-circuit current exceeding the standard, many enterprises use high impedance transformer to limit the short-circuit current of the system. However, increasing the impedance of the transformer does not solve the problem of current limiting depth ultimately, and the reduction of electric power is very small, which also brings active and reactive power loss and increase of investment cost.

The application of common series current limiting reactor has not fundamentally solved the problem of current limiting depth (reactance rate is about 10%). At the same time, it brings some disadvantages, such as active and reactive power loss, bus voltage drop, magnetic field leakage and so on. When the system is short circuited, due to the insufficient current limiting depth, it can not effectively protect the main electrical equipment such as generator, transformer and so on The winding is damaged due to deformation, and catastrophic accident occurs.
At present, the explosion type high-speed breaking device with large capacity and parallel operation of reactor in the market can solve the problems of active and reactive power loss, voltage drop and magnetic leakage field leakage of reactor, but when the primary components act after short-circuit fault occurs, the problem of current limiting depth is not solved when the reactor is put into operation. This type of device needs to be replaced with new spare parts before it can be put into operation again. The operation cost of the enterprise not only increases, but also increases the installation space of the cabinet and the bus connection between the reactor devices, and sets the hidden trouble points artificially.

Long service life
The switch in this device uses high-speed eddy current drive mechanism, which reduces 80% of the moving parts of spring operating mechanism used by ordinary circuit breaker, and uses simple linear motion without complicated transmission mechanism, so the wear is very small, and the mechanical life and reliability are greatly improved. At the same time, the device is zero crossing breaking, the arcing amount during arcing is less than 10% of ordinary circuit breaker, the breaking capacity is greatly improved, the contact burning is small, and the contact electrical life increases in series. When there is no short circuit in the deep current limiting reactor, it is in zero loss, no heating, no voltage drop and long service life.
High performance and reliability
The core components of the device are all made in foreign countries, which can operate reliably even under strong electromagnetic interference environment. At the same time, the electronic controller has a real-time self-test function to ensure its reliable operation all the time, and all function information can be monitored by sending background alarm.
The movement dispersion is small
Because the closing time is greatly shortened and the high-speed eddy current drive mechanism is equipped, the closing dispersion can be controlled within 0.1 Ms.
No rebound when closing
According to the site conditions, anti-collision device can be installed to ensure no rebound when closing.

Greatly reduce the investment of system expansion or networking operation
In case of short-term occurrence, the device quickly puts into operation the bus coupling deep current limiting reactor to increase the internal reactance of the system. After the fault point is removed, the deep current limiting reactor will exit, which will not affect the normal operation of the whole system. The use value of the transformer will be improved by networking operation.

It can improve the quality of power supply for the important load which does not allow instantaneous interruption of power supply and must be forced to start automatically
When the line is short circuited, the reactor is put into operation quickly, and the residual voltage on the deep current limiting reactor can fully meet the requirement of maintaining the important load continuously without being affected. 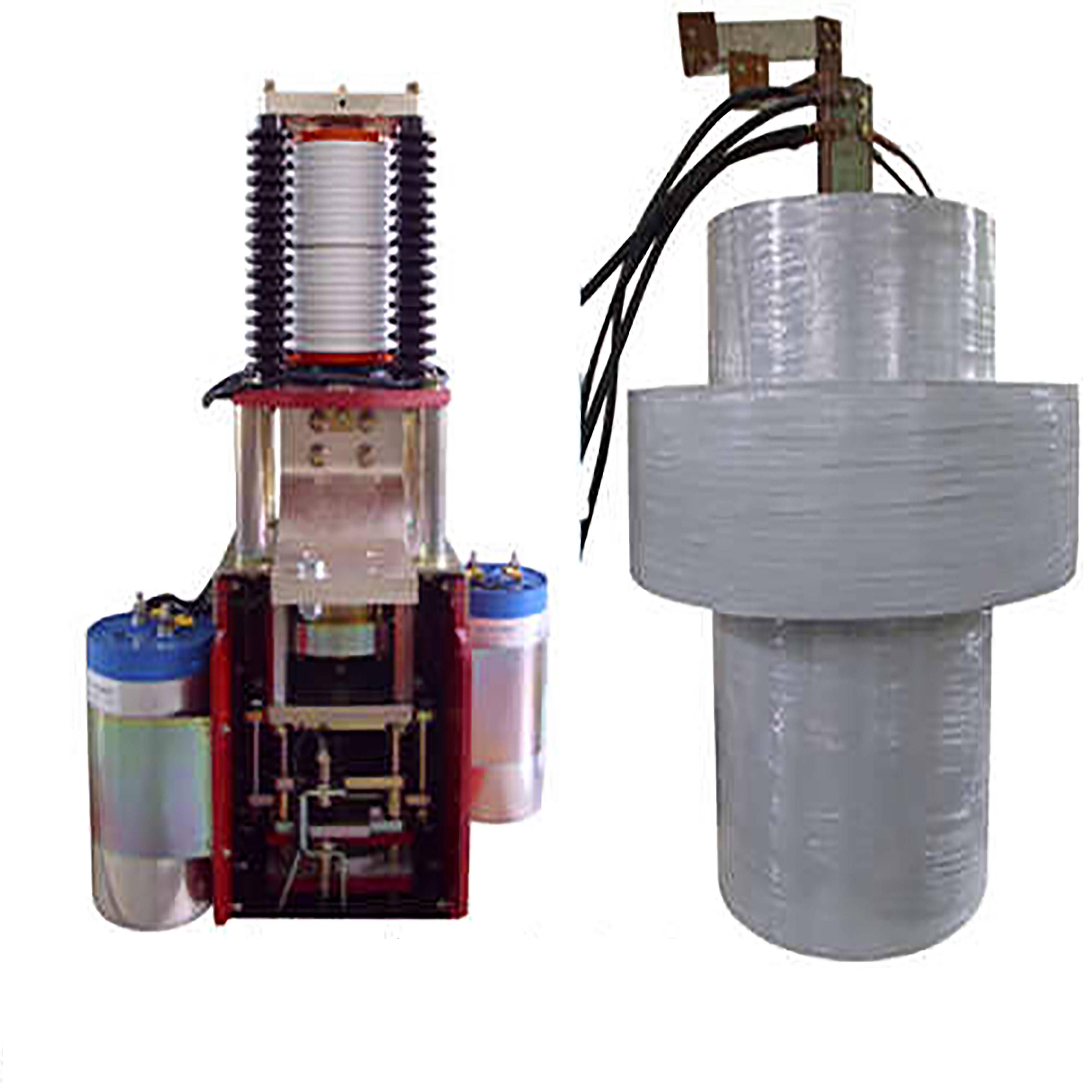 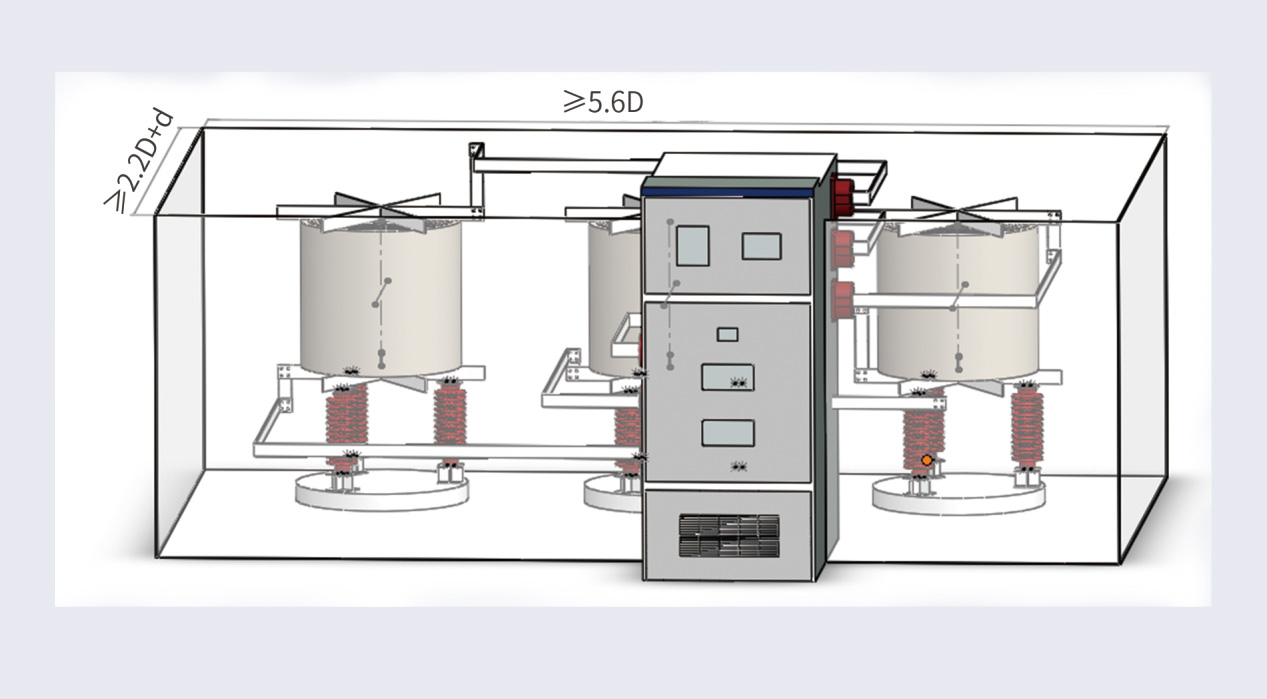 Related Product Guide:
The really abundant projects administration experiences and just one to one particular provider model make the substantial importance of organization communication and our easy understanding of your expectations for Top Suppliers Shunt Capacitors And Reactors - Deep Current Limiter – JINGCHENG , The product will supply to all over the world, such as: Nairobi, Bulgaria, Bulgaria, Being the top solutions of our factory, our solutions series have been tested and won us experienced authority certifications. For additional parameters and item list details, please click the button to acquire additional nformation.

Although we are a small company, we are also respected. Reliable quality, sincere service and good credit, we are honored to be able to work with you!

By Renee from Pretoria - 2017.05.02 11:33 Managers are visionary, they have the idea of "mutual benefits, continuous improvement and innovation", we have a pleasant conversation and Cooperation.