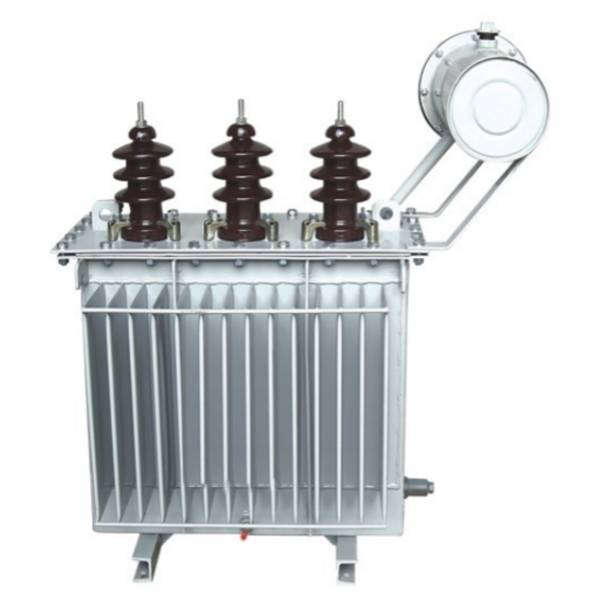 Current limiting reactors is an inductive component which limits the switching inrush current, high-order harmonic and short-circuit fault current in the system.

Current limiting reactors used in the power grid is essentially Air coil without magnetic conducting material. It can be arranged in three assembly forms: vertical, horizontal and zigzag. When a short circuit occurs in the power system, a large value of short circuit current will be generated. It is very difficult to keep the dynamic stability and thermal stability of electrical equipment without restriction. Therefore, in order to meet the requirements of breaking capacity of some circuit breakers, reactors are often connected in series at outgoing circuit breakers to increase short-circuit impedance and limit short-circuit current.

Due to the use of reactor, in case of short circuit, the voltage drop on Current limiting reactors is large, so it also plays a role in maintaining the bus voltage level, so that the voltage fluctuation on the bus is small, ensuring the operation stability of the user’s electrical equipment on the non fault line.

Calculation and editing of capacity

What kind of place use Current-limiting reactors ？

The purpose of installing Current-limiting reactors in power plants and substations is to limit the short-circuit current so that electrical appliances can be selected economically and reasonably. Reactors can be divided into line reactors, bus reactors, and transformer loop reactors according to different installation locations and functions.

(1) Line reactor. In order to use a light circuit breaker and reduce the cross section of the feeder cable, the line reactor is often connected in series to the cable feeder.

What are the advantages of Current limiting reactors ?

1. The winding is made of multiple parallel small wires and multiple strands, and the inter-turn insulation strength is high, so the loss is much lower than that of the cement reactor;

3. There are ventilation channels between the winding layers, the convection natural cooling performance is good, and the current is evenly distributed in each layer, and the dynamic and thermal stability is high;

4. The outer surface of the reactor is coated with a special anti-ultraviolet weather-resistant resin coating, which can withstand the harsh weather conditions outdoors, and can be used indoors and outdoors.

What kinds of Current limiting do we have?

Write your message here and send it to us